by The Anselmo Project 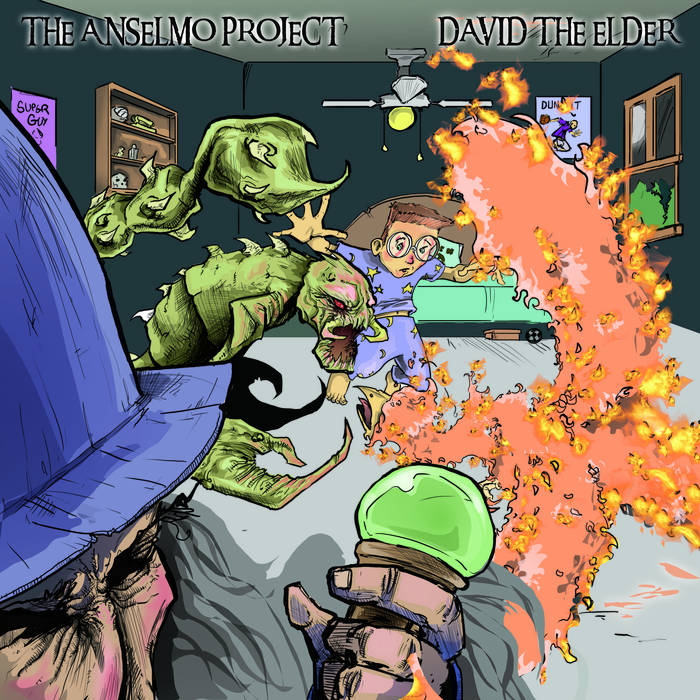 This record would have not been able to be made without the gracious help and efforts of multiple individuals from around the world. When I started this effort I knew this was going to be a long, but I truly appreciate everyone who helped to make this a reality.

First off thanks to Daniel for allowing me to shape this wonderous story of his into a musical opera. It really would of never happened without his vision.

Second: Deb, Cam, Louis, David, Steve J., Max, Brian, and Ethan, without your wondrous talents of which this would not of been possible. Thank you all so much for taking time to help create the tapestry of this magical world.

Thanks to Bill, Alex F., Francesco, Alex L, Pat, Dave, Paul, Zahn, Keith, Josh, Derek, Harold and especially Matt for playing on these songs. Without your amazing skills this would of never happened either.

Thanks to Tony, Paris and Steve for helping to get the sound where I wanted it.

As usual thanks to all my friends and family, for their encouragement.

Thanks to all various bandmates throughout the years for their support, encouragement and assistance where needed.

There is no Phil Collins on this record...

At age 35, Anthony S. Anselmo decided to start a band. Years later he has become the premier Keyboardist Entertainer in the Central Ohio region.

Bandcamp Daily  your guide to the world of Bandcamp